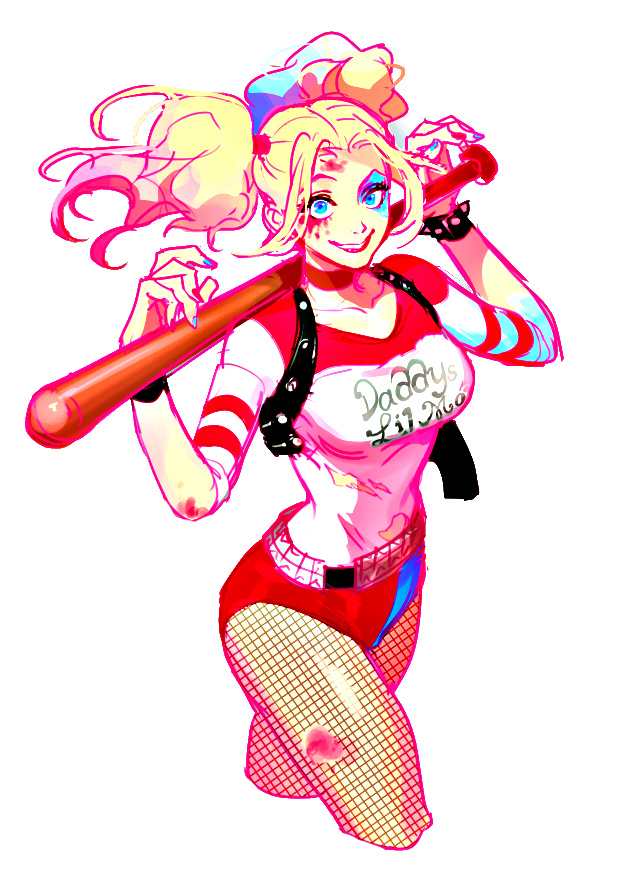 Doug belonged or always felt that way to the hands of his family. They gave him backing when the world went against it. They fueled his curiosity when he couldn't get enough of exploring. They also guided his empathy towards the animals they shared space with. At an early age, Douglas was the kid who saved the ant from being tortured by the evil kid with the magnifying glass or helped a stray by giving it room to heal under his bed in a box. Though at times his chances were misunderstood trying to acquire pets without the financial means of doing so. Living from check to check and raising a human mouth plus a few canines and fur balls, added up. He still tried to do what he could, when he was able to because his heart had been known by those creatures he took care of. They were extensions of his family and safeguarded him from being overtly damaged by youth his age through occasionally being picked on for his small stature. Douglas rocketed through the years on hopes of becoming the likes of the original Dr. Doolittle, a film he watched so much as a kid that his parents banned it from being viewed. Trips in the countryside of upstate New York were ones he always looked forward to when visiting Nan and her farm hands. The dairy farm was one of a couple of exponents to help prepare him for the amount of hard work called for when the real world came knocking.

His summers at Hart's farm weren't always easy but he learned more from the matriarch of the family through the love of animals, the free space around it, and better understood the systems in place to make the operation run. One component was needed to run and his Nan was considerate enough to run on this information, believing one day it would all go to him. Douglas never thought that far as his concerns always resided with how was he going to navigate the halls in school and avoid the shuffling in a locker. The kid grew, not by much and a little stronger than before but that wasn't enough for preparation for the likes of high-school. Freshman year went swimmingly well until the summer break of 02' would cause devastation when learning while away at his Nan's farm, that his parents both perished in a white water rafting accident. Suddenly orphaned he clung to the only living person that took up the better part in raising him.

Taking the double loss hard, he poured through bouts of depression and knew little how to move from it. Missing his parents terribly was only relieved by acquiring or helping animals like he had done during his formative years. Caring for another creature would never be enough. Sticking closely to his Nan, was never enough. Finding a sure way out of the cloud by other means, wasn't enough, until he sat in on a drama club meeting randomly after fulfilling a detention. The loner who stuck to himself was attracted to the stage. Not for the nerve-racking job of facing an audience but because he could pretend, portray another person to distance himself further and further from reality. It became his way to cope with loss and to discover parts of himself he knew little of. Doug grew fond of the kids who roamed in a herd as it came to drama club and the shows that were developed on yearly.

He wasn't a featured cast member in his first year but worked through learning from upperclassmen and the drama teacher to find himself in harms way through the stage. He cornered the his pain by slowly accepting that his parents would be gone or around to see him slowly come into the young man they knew he would be. As his days of high school were coming to a close, Doug had many choices to make. Go off to school and be away from his Nan, who he worried about, or join her upstate and help out with the farm full time. Her doing the favor of being a guardian caused a lot to happen between the two. Their relationship weaved in and out of difficulties but he still loved his Nan. His decision for college wouldn't take him away so far but he did so mentally as his attraction to the stage and as a person to hone in on metamorphosing into another person.

It took those years to figure out a way to bring parts of himself together that would help become confident and less spineless than he had been before. Always would be that shyness and slight complex of being a small guy but growing into his own proved he could managed to become a young man most of his family would be proud of. Finishing school did not guarantee him tons of work. He didn't desire moving to New York City to become a theatre actor but he was taking through the world of improv. It was a different high he was hooked on. Time was spent between upstate and the city figuring out what he was going to do. By then, Nan unhanded the farm and allowed it to fall in the hands of a trusted relative. Nan bid farewell to move back to her hometown of Boston, wishing the guy the best.

His best only would count almost five years ago by leaving New York to Boston in order to care for the only parental figure he had left. Fear nearly got the best of whims he wondered when it would be before Nan would meet her maker, much like his parents have. Still surviving and keeping a close eye on the elderly woman, Doug made a home in the city. He became co-founder of a comedy troupe that continues to fuel bringing more happiness to his life than sadness of losing both parents at a time where he needed them the most. The rest of his days are packed with small gigs through voice work, and steadily relying on income from a 9 to 5.

REMINDER TO PUT SOMETHING HERE WHEN IT'S NOT FOUR A.M. IN THE MORNING. ETC. ETC. ETC.

REMINDER TO PUT SOMETHING HERE WHEN IT'S NOT FOUR A.M. IN THE MORNING.


REMINDER TO PUT SOMETHING HERE WHEN IT'S NOT FOUR A.M. IN THE MORNING.